Snap! is a German Eurodance music group formed in 1989 by producers Michael Münzing and Luca Anzilotti.

The act has been through a number of line-up changes over the years, including American singers, songwriters and rappers Thea Austin, Turbo B and Penny Ford.

In 1989 Penny recorded vocals for Snap!, quickly setting a trend of combination a beautiful female voice with a male rapper.

She later on proved hat not only can she sing, she can also write and arrange music and turned out to be an exceptional performer too. In 1990 Penny Ford and Turbo B released their first hit “The Power”, which quickly reached number one in hit charts!

In 2006 Penny decided to move to Germany from the US and join Snap! again. 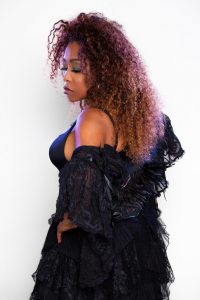 Penny comes from a family with gospel musical background, she is the daughter of a well know singer Carolyn Ford and producer Gene Redd Sr. from King Records. Penny had a lot of exposure to the music industry from a very young age, her dad working with Kool and the Gang, as well as James Brown and Penny performed together with Prince and Chaka Khan.

Snap’s debut album came out in 1990 under the name of “World Power”, having sold more than 7 million copies it is considered one of the best dance albums. It features so many hits, such as ‘Mary Had A Little Boy’, ‘Ooops Up’, ‘Cult of Snap’ and obviously ‘The Power’. All the songs co-written and perfromed by Penny Ford.

Snap are also know for their song ‘Rhythm Is A Dancer’, which was the best selling single in 1992 in the UK and Germany. It had been featured in German hit charts as number 1 for more than 10 weeks, in the US it remained in the Billboard Charts for 39 weeks.

After World Power, Snap produced 3 more albums – The Madman’s Return, Welcome To Tomorrow and The Cult of Snap.

Penny Ford remains one of the most enaging singers on stage, nobody can resist her unique energy and exceptional talent. 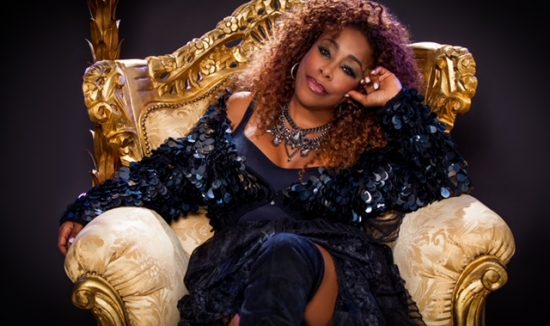 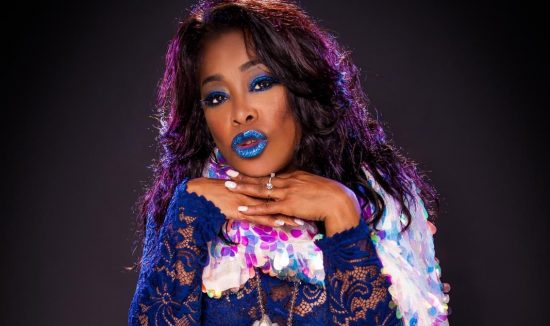 How can you book Snap!?

You can book a performance of Snap! directly. Complete a request form below with the details of your event and receive an quick response with the exact fee.

The fee varies depending on the exact date and the location of the event/ travel distance.

You can get additional information on the rider, fee, available dates and more by clicking on the: 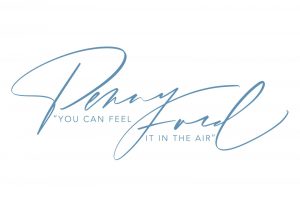